A while ago I read this “self-help” book for blocked artists called “The Artist’s Way” by Julia Cameron. Back then I was in a very transitional period in my career, and the book gave me great advice and helped me to understand my concerns as an artist. One of the things that author Julia Cameron says in the book is that once you let your inner artist out to the surface things happen, not because of coincidence or destiny, but because you are being unconsciously proactive and this leads you into reaching your goals. I have to admit I still have this mystical belief in destiny but, whatever it was, meeting writer and musician Brian Lee has been really positive in this new stage of my professional life. Actually, he found me, which is even more astonishing, and now we see ourselves working together towards a beautiful project: the launch event of his bilingual Spanish/English poetry book “Village of Stones/Pueblo de Piedras” which will be presented in Brick Lane bookshop, London  E1 6RU on 13th September (FREE but limited placesinfo@bricklanebookshop.co.uk).

Brian Lee has a diverse creative career that includes several music albums and books. He is also a language teacher in London.

The Creative Post: When and why did you start writing?
Brian Lee: I had a poem published when I was in University. I guess that’s when I started. The why is more difficult to answer. Well, there are two answers really. I was a shy kid with a very active imagination and writing was a way to get people to notice and appreciate me. And then there was the inner process. Poetry was an important part of establishing myself as an individual in the face of all the pressures around me.

Poetry was an important part of establishing myself as an individual in the face of all the pressures around me.

T.C.P.: Why a bilingual book and why with Cartonera?
B.L.: I had the great fortune to meet Jose Manuel Camacho when he was living in London and we just started translating each others’ poetry. He’s a lot better translator than I am. Believe me to find a sympathetic translator is like finding gold! So he showed some of the translations to Ivan Vergara of Editorial Ultramarina and he wanted to publish them in a bilingual edition. Previously I’d self-published and this was exiting for me to have a publisher interested in what I do.
I especially like the idea of a bilingual book because I believe that the role of translation is vital in spreading understanding between different cultures. Also Spanish and English are the two most widely spoken languages in the world (apart from Mandarin Chinese of course, which is not that useful outside of China), so a bilingual book opens up all sorts of possibilities for reaching new audiences.
And Cartonera is fun! It’s a new and exciting format that not only uses recycled materials but also brings the craft back to book making. I love it!

T.C.P.: What is your next project?
B.L.: Currently working on a sci-fi/fantasy novel. Adding some psychological depth to some of the stock characters from the fantasy genre.  I love science fiction and fantasy and I was waiting for an idea and now I’ve got a really strong and complex main character and I’m just telling his story.

Village of Stones/Pueblo de Piedras is one of a series of books in bilingual editions (English and Spanish) that Editorial Ultramarina will be launching in September. Village of Stones/Pueblo de Piedras by Brian Lee will be launched on Friday 13th September at 7:30pm at Brick Lane Bookshop: 166 Brick Lane, London E1 6RU. To attend please rsvp the bookshop on 020 7247 0216 or info@bricklanebookshop.co.uk Also, as part of the launch, Editorial Ultramarina will be giving two Bookmaking Workshops on Cartonera on 12th and 19th September, from 7pm at The Studio, Saddlers Way, London SW8 1HW  (Nearest tube: Stockwell) and on 17th Sept at 3pm at The Albert (http://www.thealbert.org.uk/) . The workshops will run for 3 hours in which participants will create a full book from covers to binding. Price is £12 per person. To book a place, contact ultramarinauk@gmail.com On 20th September, The Albert (http://www.thealbert.org.uk/) will host an evening of poetry readings by Brian Lee, José Manuel Camacho and others, with music by Claudia van Buren. Tickets £15 in advance, £20 on the door. Concessions available. Bookings at http://www.wegottickets.com/event/235118 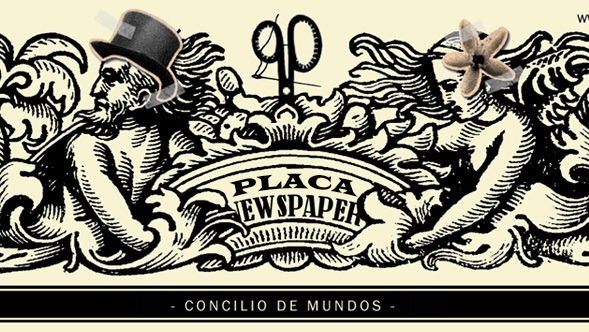 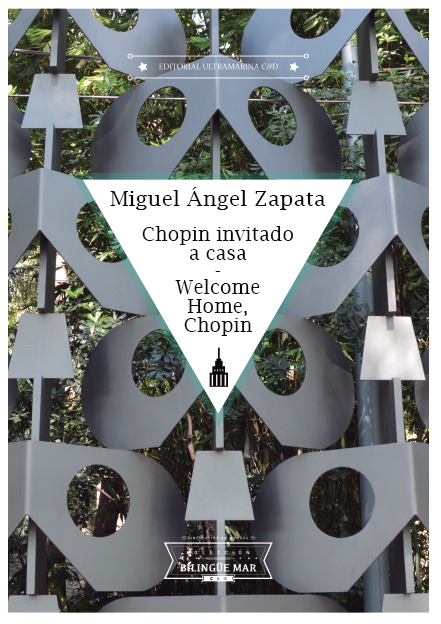 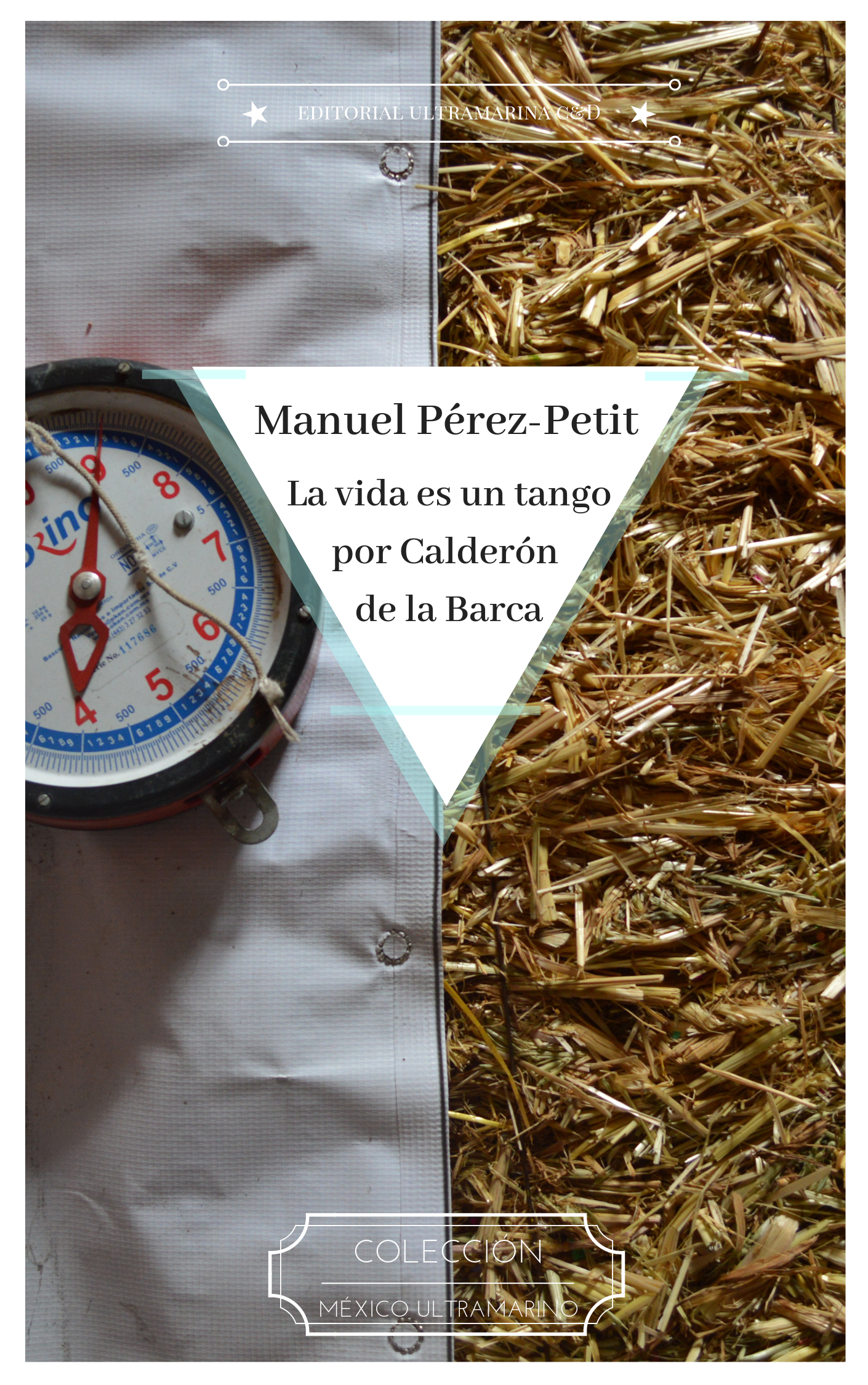